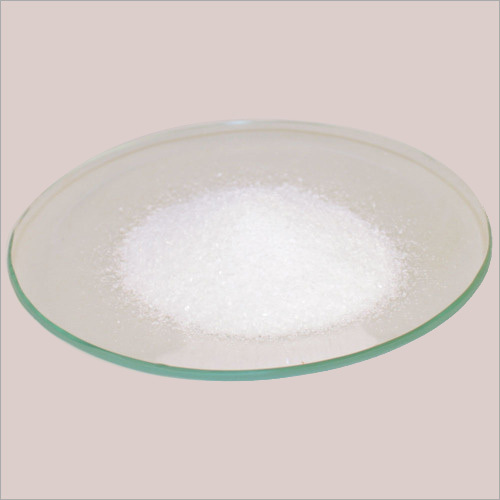 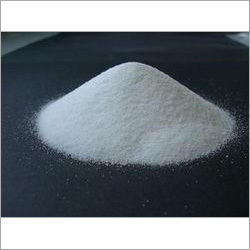 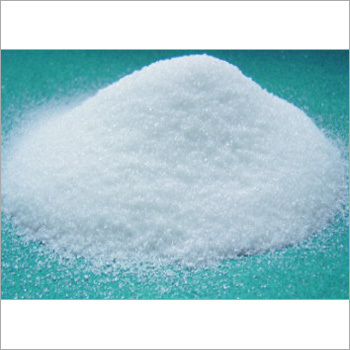 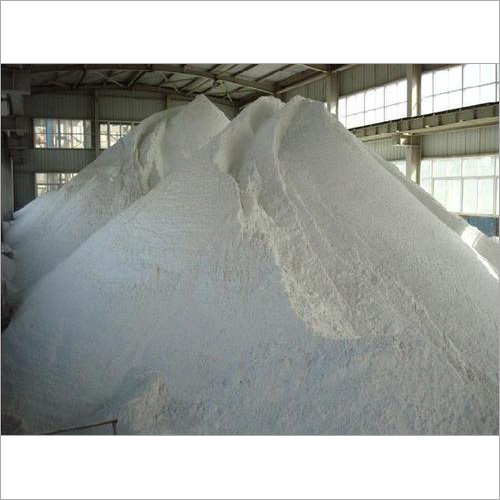 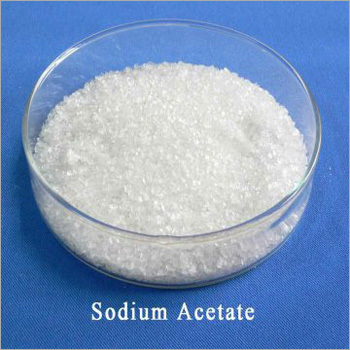 Sodium Acetate is colorless crystalline solid which is used in textile industry for neutralizing sulfuric acid in waste streams and as a photoresist for aniline dyes. With E number E262, it is added to food as seasoning and as flavoring agent for potato chips. This compound has molecular formula C2H3NaO2 with molar mass of 82.03 g/mol and melting point of 324 degrees Celsius in anhydrous form. In construction industry, it is known to be used as concrete sealant with exceptional ability to prevent water damage. Sodium Acetate is also used as buffer in combination with acetic acid to maintain constant pH level in various biochemical applications. 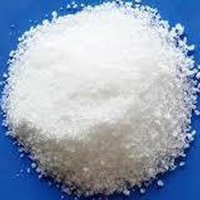 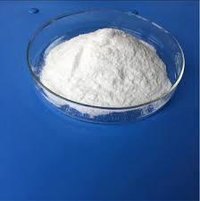 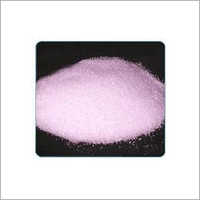 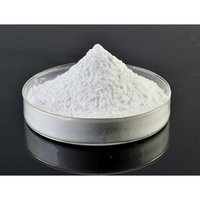 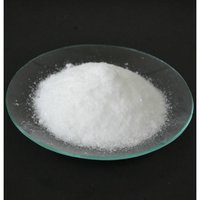