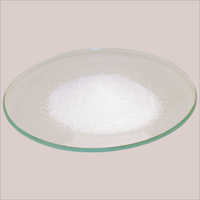 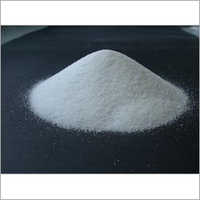 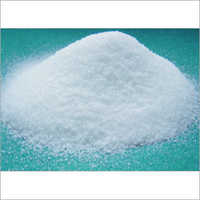 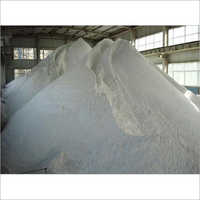 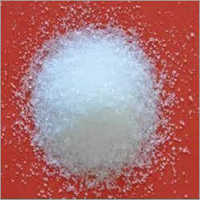 Ammonium Fluoride is white colored crystalline solid having molecular formula NH4F with molar mass of 37.037 g/mol. It finds application in etching of glass & silicate materials as neutral salt. This is an inorganic compound having sharp saline taste with hygroscopic nature. It is water soluble in nature and shows insolubility in liquid ammonia with melting point of 100 degrees Celsius. Offered Ammonium Fluoride also serves as mothproofing & wood preserving agent and as an antiseptic in breweries. It is highly pure in nature and is free from contaminants. This chemical can be availed at competitive rates in bulk amounts as per client’s needs. 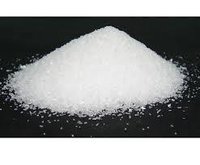 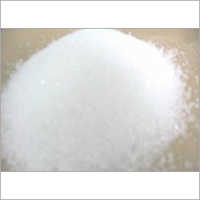 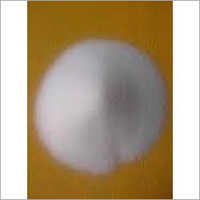 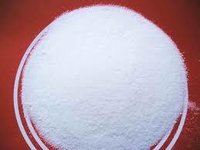 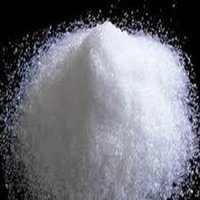